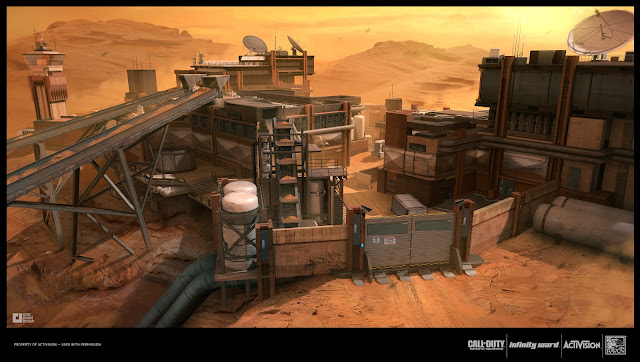 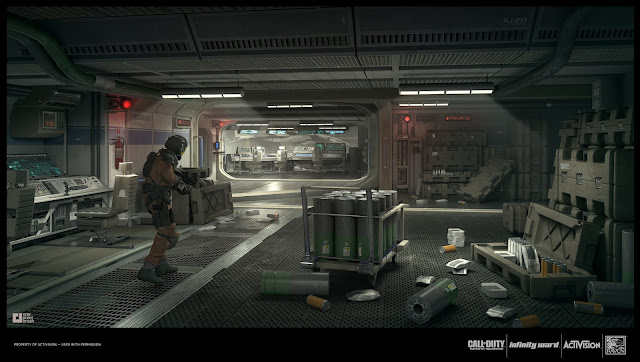 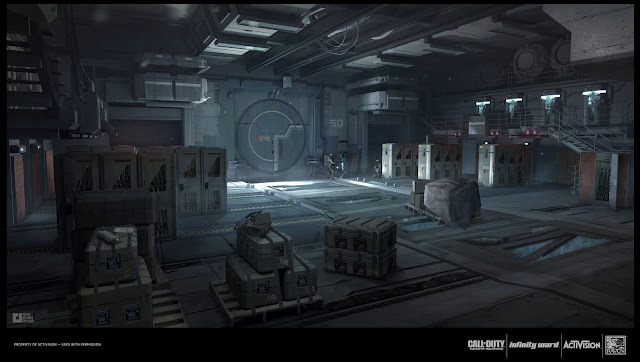 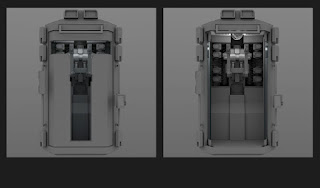 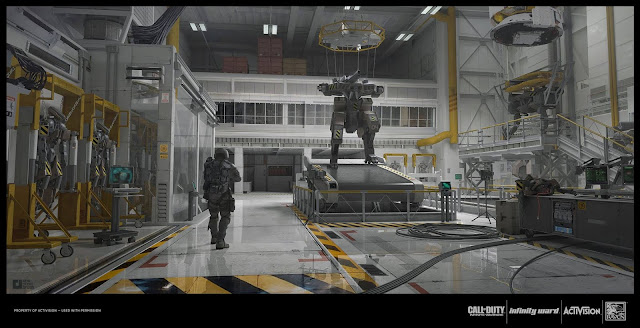 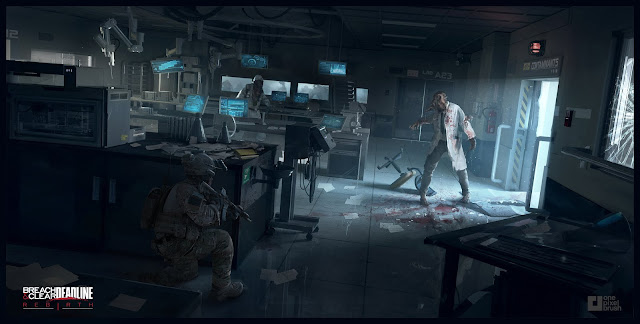 Hidden on hardrives and under NDAs I might never be allowed to show most of the professional work I've done between 2014-2016. The next best thing I can do is take screenshots and describe some of the things I've worked on. Things to consider are that sometimes the concept I created wasn't exactly what ended up in the final product, the lighting changes, geometry is adjusted, colors change, or details get left behind under time constants. I was one of many concept artists and other talented people on this project. I worked on a bunch more things than this but these are my favorites. 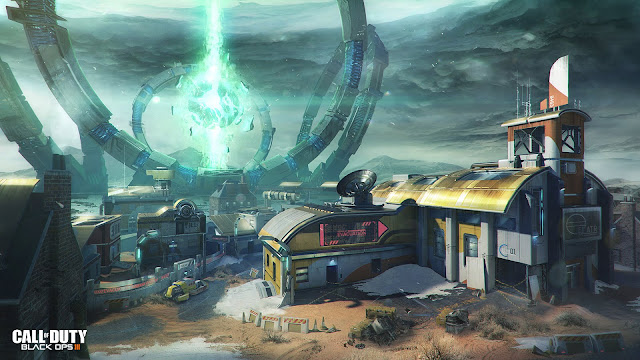 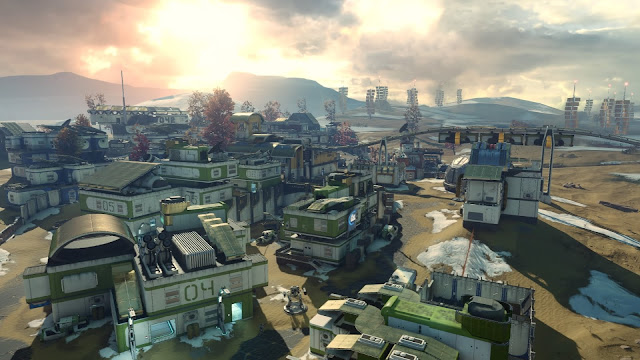 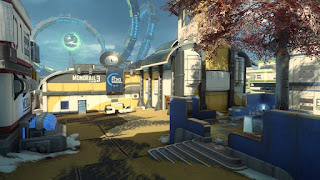 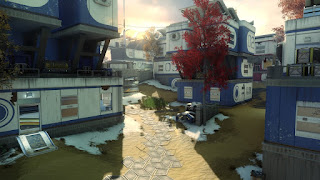 "Rupture" was a huge undertaking as well. It's a remake of the World at War map "Outskirts". Under my art director's direction, I designed a shape language and a modular kit for this map. The concept team took the kit and started helping design buildings. It was amazing seeing how fast this town came together, and there is an overall consistency that I really like. I just wish every building wasn't this variation of large saturated colors. This was the last map I worked on for BO3 which I can really see how the team learned to make the maps more cohesive after the 4 previous DLCs. 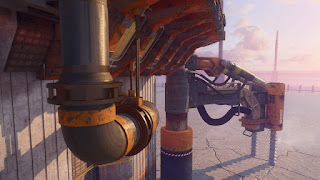 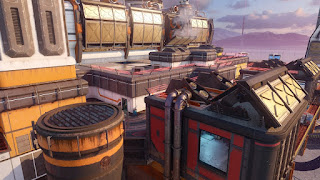 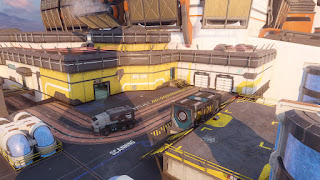 This is "Cryogen" where I was tasked to concept roughly 95% of this map's exterior in 3D. I was given a block out of the map and an idea for some kind legged facility where the map would sit on top of. There were many factors to consider as I built this, too many to go over. As interior concepts came in I'd have to change the 3D to insure the exterior would still work. A huge advantage to 3D is this level of alteration as interior sizes changed. I designed the support structures for the base and their functions. I think this took a month to build the 3D including several paintovers. My 3D model looked really really close to what shipped. 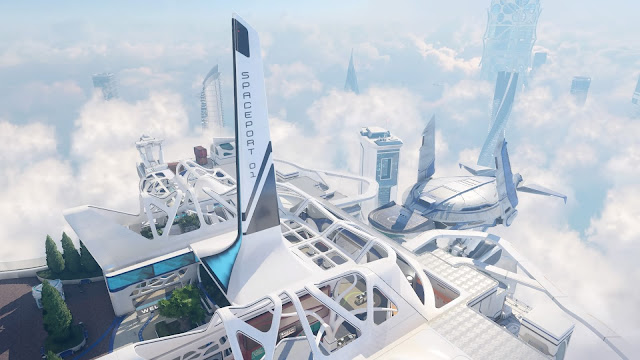 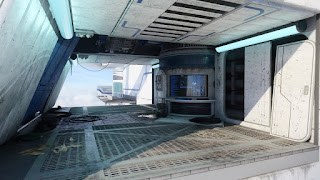 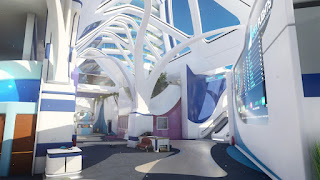 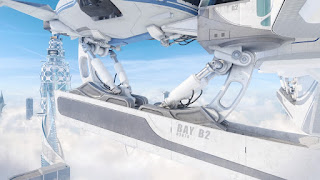 "Aerospace" is a map I will never forget. Based on organic architecture we set out to push everyone to see what we were capable of in the engine. I was tasked once again to design the structures surrounding the map in 3D based off a single loose sketch of what we wanted. The real struggle came from being consistent with the stations shape language and making it fit the requirements for the maps layout. Original concepts had glass in all the ceiling openings, they were cut in the end. I was also tasked with finishing the docked ship based on a loose sketch, refining the rhythm in 3D and finished out the concept in Photoshop. I also had to meet some requirements for the ship dock that couldn't be jumped on in game, along with designing the mechanical parts for the dock. I was tasked with putting together the marketing piece for this map so we've got one of my images at least. 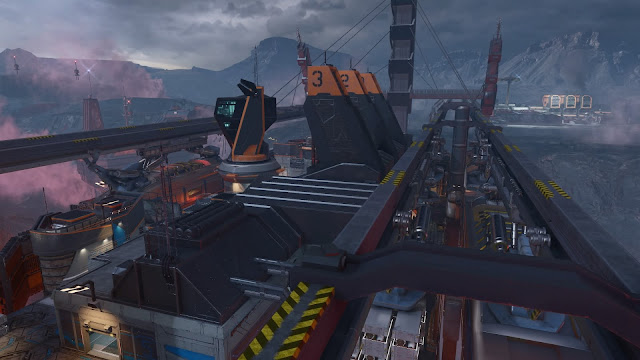 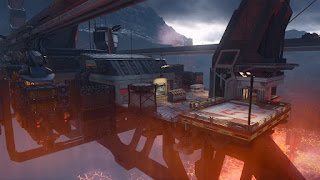 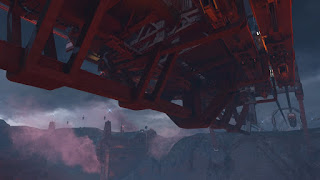 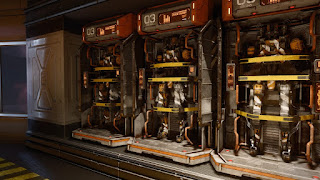 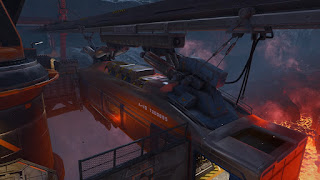 This is "Rift" a train station base over a volcano? This is still Call of Duty right? haha. This was the first time I was tasked with an entire maps foundation and its shape language. There's a lot of places where the shape language strayed from the original design and it's a shame because the base designs felt really cool. We'd get better at sticking to the design language throughout the upcoming DLCs. I designed the shape of the bridge that supports the map and its under support structure. I also designed the large distant base with the cranes. I also built the shape of the landscape in ZBrush. I designed the train and its mechanics, but didn't get to take it all the way through concept. I designed these sweet robot transport cases too. I wish I could share the full concept for the robot cases, the builders did a great job with it as well. 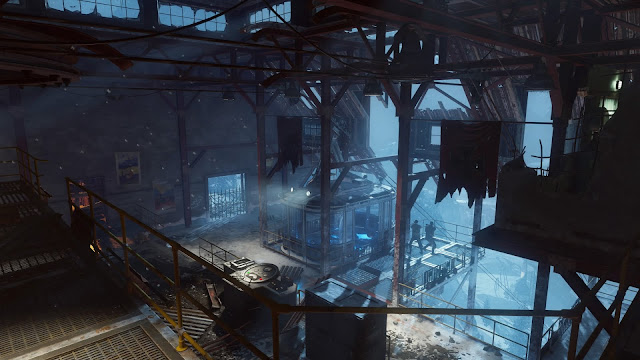 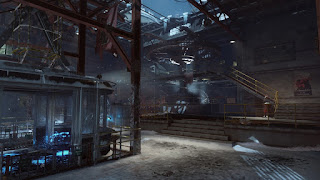 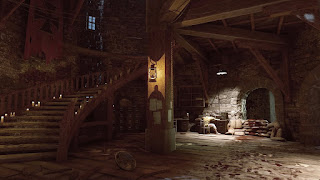 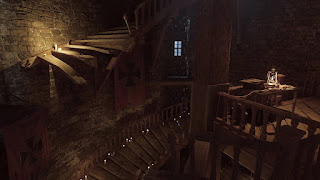 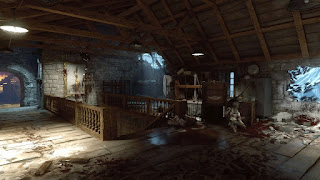 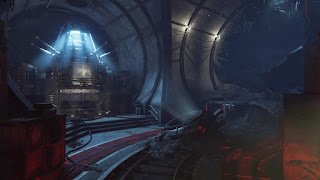 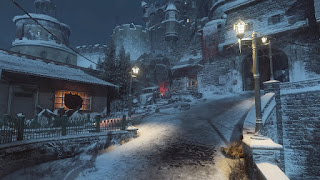 "Der Eisendrache", my first project assigned at Treyarch. Pretty sweet that I got to work on Zombies right off the bat. The concept team was crazy small for such a huge map. I concepted so many environments for this thing, I think I had a total of 15 environment concepts with 3D files to go with them. Then there were tons of prop and graphics work to do as well. If you ever saw the 5 filled pages of hand written mathematics scattered around the map, yeah that was me that hand wrote all those graphics for that side quest. I really enjoy the process of getting this grey box geo and having to turn it into something memorable that tells a story and needs to fit all these gameplay requirements, it really feels like solving a elaborate puzzle.