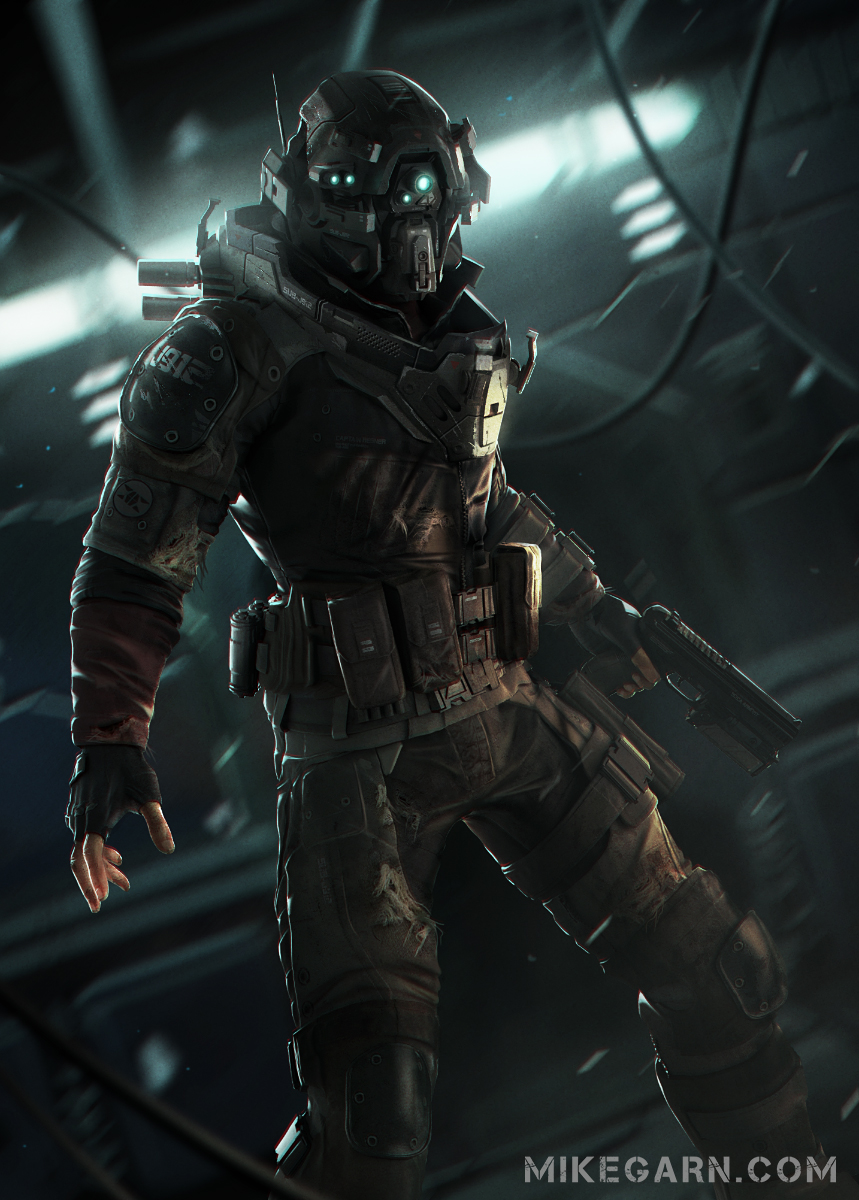 I was thinking I hadn't got a lot of work done since my last post but I was totally wrong. haha. So Lots to post but not much to say. Right now the job hunt is going pretty shity. Apparently most studios take between a 1-3 months to get back with you. I've applied at at least 25 nearby studios. 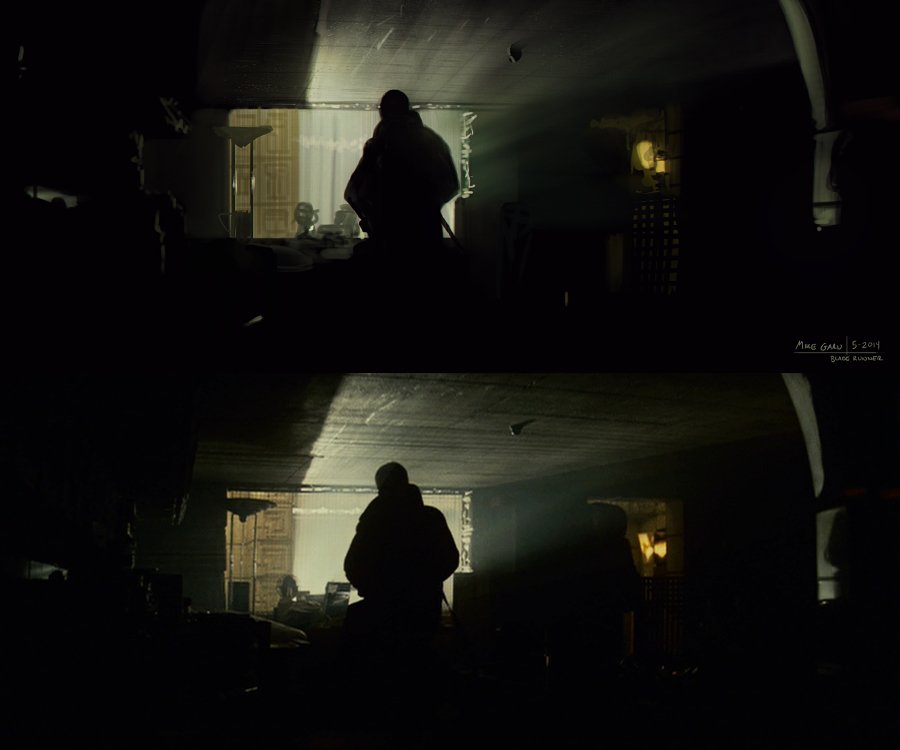 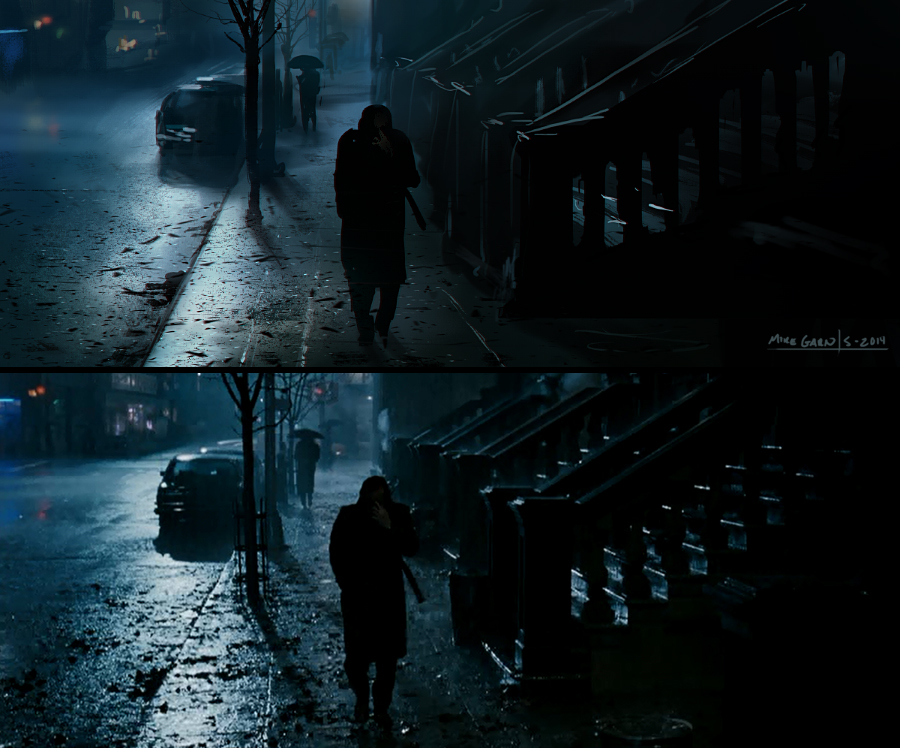 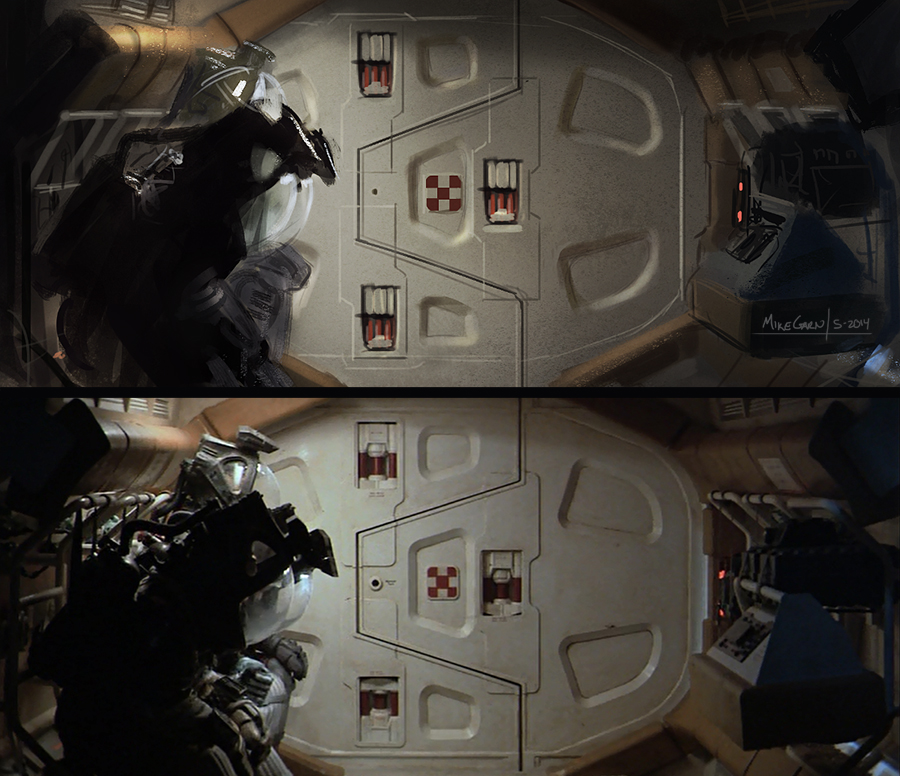 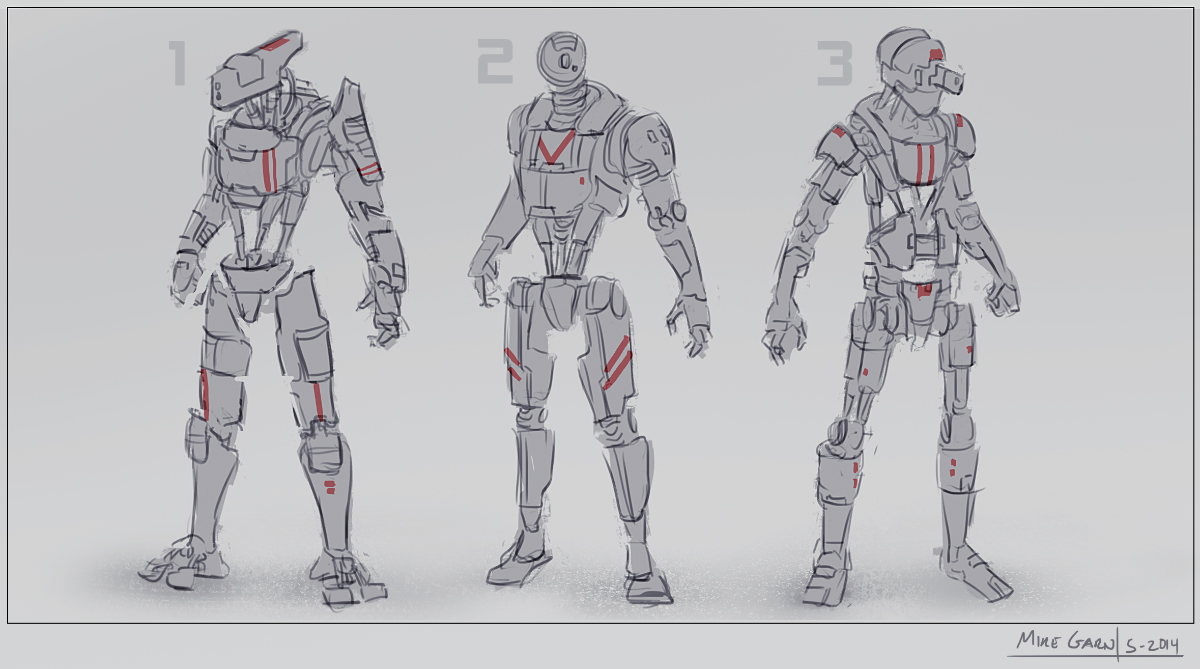 I don't like the word "networking", sounds so robotic, disingenuous. Anyone I connect with is not a number, they're not a potential job, and they're not someone I will feel entitled to their knowledge or connections. Instead I like to call it friend gathering. In my adult life surrounding myself with genuine people has been of key importance, after all a person is typically most like the people they surround themselves with, and vise versa. It inspires personal development among the group, it drives each other to common goals. That's so important to me.

So as you can see I've started on film studies again. My homie Mike Uwandi and I started a commitment to do 1 hour daily studies based on various topics in the form of speedpainting, speed designing, film studies and photobashing. We're 2 weeks into it but the improvement between both of us are exciting to watch. It's really cool having friends that are so dedicated to kicking ass. So each of those film studies are an hour, and the 3 robot image was an hour as well. Those robots are actually to help design more of my personal project. I've been working on that more often, in fact I can't wait to get a full time studio job so when I get home I can dedicate all my other work on my project. I have a plan for it so I can pitch it at a moments notice that consists of roughly 60 designs, including environments, characters, creatures, weapons, menus, HUDs, and a unique game play mechanic that I strongly believe is going to revolutionize this type of game. I'm about 5 designs in with about 15 designs in early concept stages, I'm really getting critical about the designs in relation to the game. I plan to have the pitch designs done by early December. Here's to hoping that studio job lands soon. I will find a concept art job soon.