Looks like I've neglected the blog for a couple months, and to the billions of people on the edge of their seats, checking multiple times a day, waiting- no, needing to know what Mike Garn, "concept art heartthrob", has been up to.  My most sincere apologies, I have returned.

I recently made my personal project public under the name "Retina". What I can say about it at the moment is that it's a dark science fiction survival game achieved with the CryEngine. Currently it's still in concept development, but the foundation behind the game is well laid out. My plan is to design/build enough of the game myself and develop a playable demo in the CryEngine. I wont be publicly releasing the playable demo but it will be watchable online. With the help of other fans of the genre and the demand for the product, a kickstarter campaign will follow to fund it's entire and very achievable development. I've been working on this since 2008, studying gameplay, design, story and I'm confident that I have all the knowledge I need to start this particular product. After the kickstarter I will start hiring the right people to help me build a game that rivals even the best AAA titles. Wish me luck. 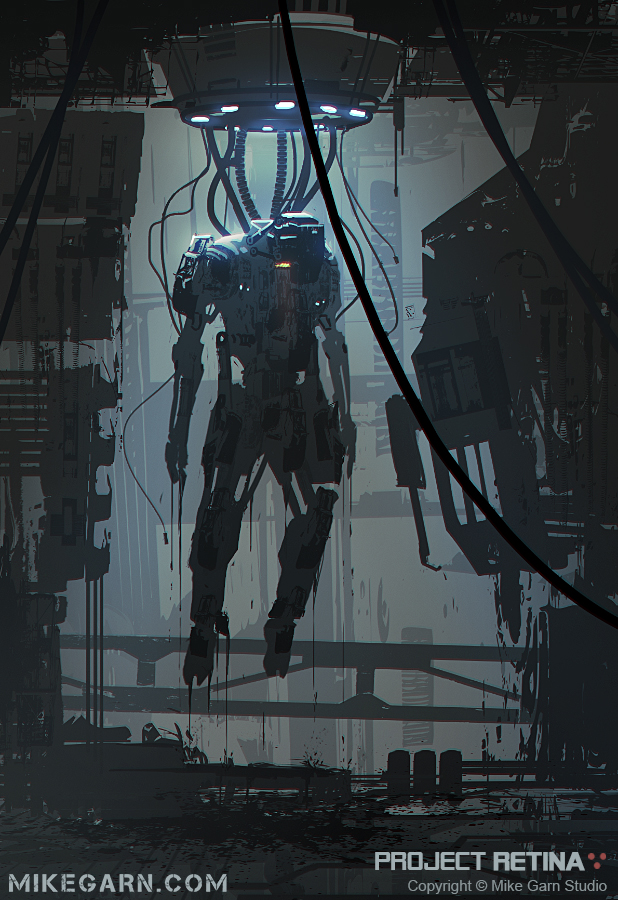 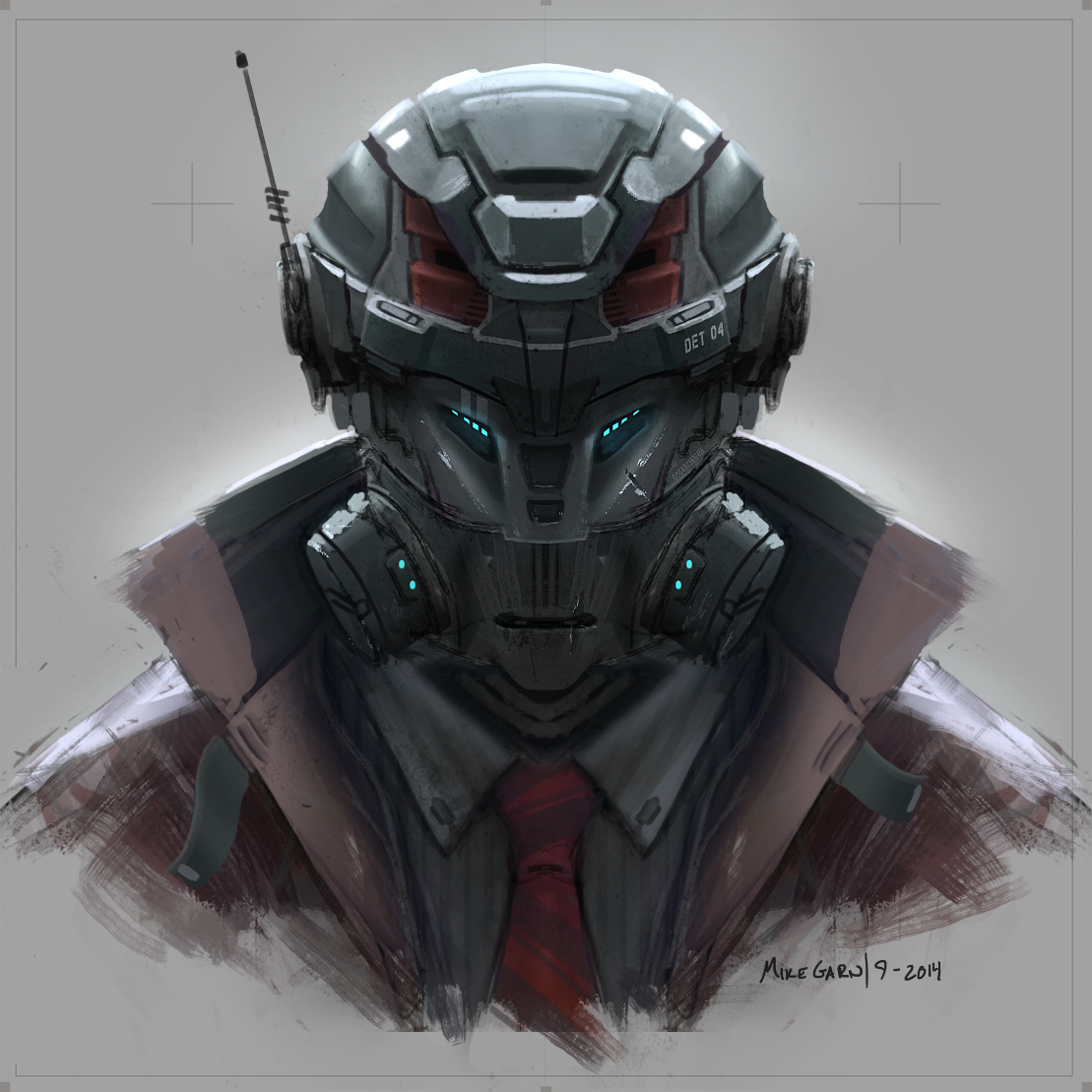 I love my kickass job at One Pixel Brush. I've been there for a couple months now. At first it was really nerve racking, in fact it still can be, but I'm finally getting settled into it and understand how everything goes down and meeting closer to what's expected of me. One really cool part about the job is that I get instruction from Shaddy Safadi on a regular basis. I'm really fortunate to have such an awesome boss. I can see strides of improvement with each piece I do.

I'm trying to think if there's anything else. Oh yes, I did recently come out of a subtle burnout or something. Some kind of funk. With the stress from starting a new job and some family stuff that was going on I was getting overwhelmed. I don't know, I guess the last couple years in general have been rough, but the last 8 months in specific have been drastic, making my brain feel like mush spinning at high speeds, always worried if this was going to work out. I'm releaved to say that it feels like everything has mostly settled and as of the last couple weeks I can think clear again.

This might seem really stupid, but after spending most of last 3 years dedicated to becoming a concept artist, I'm a bit scared to live normally again. I'm talking about putting myself out there and being social on the weekends, making more friends and especially dating. I'm also working on getting my own place again, I've been in living rooms for the last 8 months which I would not recommend to any fellow introverts. It hasn't been that bad really because my roommates are normally in school all day and they've all been amazing people, but still the price of privacy is a price worth paying. I'm going to buy a dog once I have my own place. I'll probably get a pup, a mix breed that has some Labrador in him. I need a little buddy to go on adventures with. I'm finally starting to piece my life back together. :)