Nothing will make up for the 4 years I've neglected the blog. I've let you down, I've let myself down, but worst of all I've let the children down. So much to say here, screw it, let's just quick fire this thing.
I continue to work on my game, it was called Three of June, but I renamed it to Arksync at the beginning of 2021. I officially incorporated my studio Dykom Software. I'm a licensed Nintendo developer. My game Arksync is listed on Steam. I worked on Apex Legends a bunch, helped design a cruise ship and amusement park, helped release another COD game, and my favorite, built some guns on Prodeus. 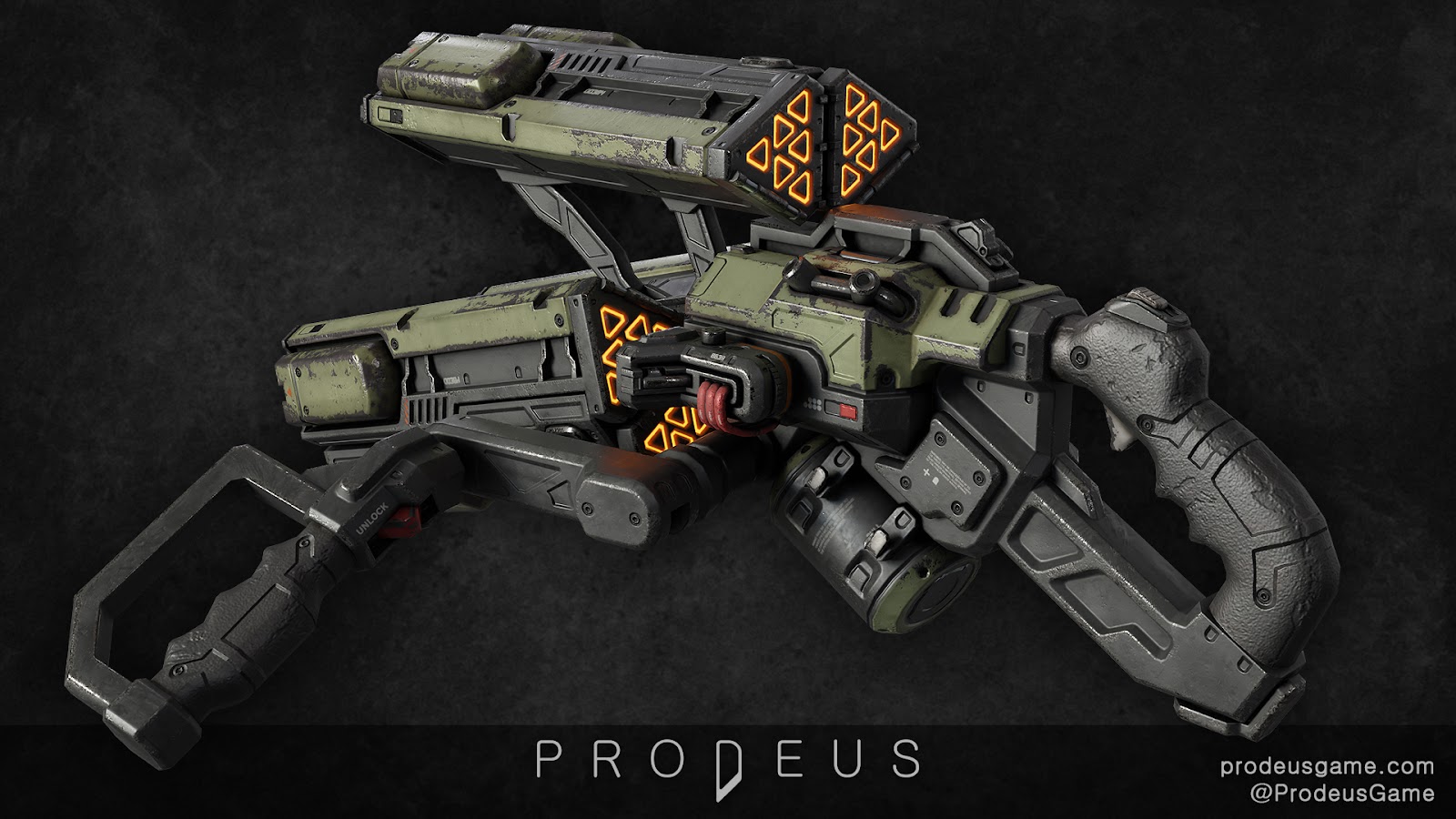 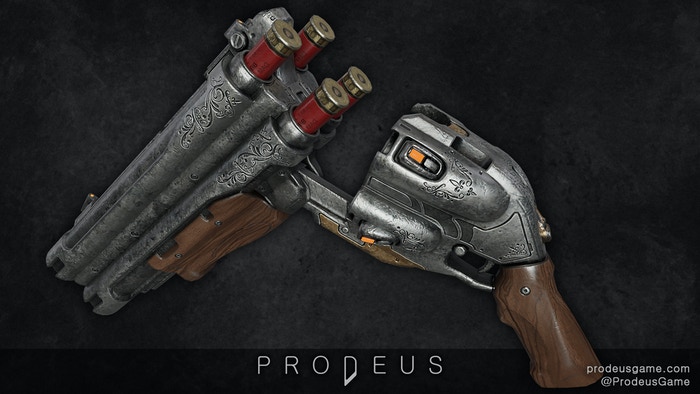 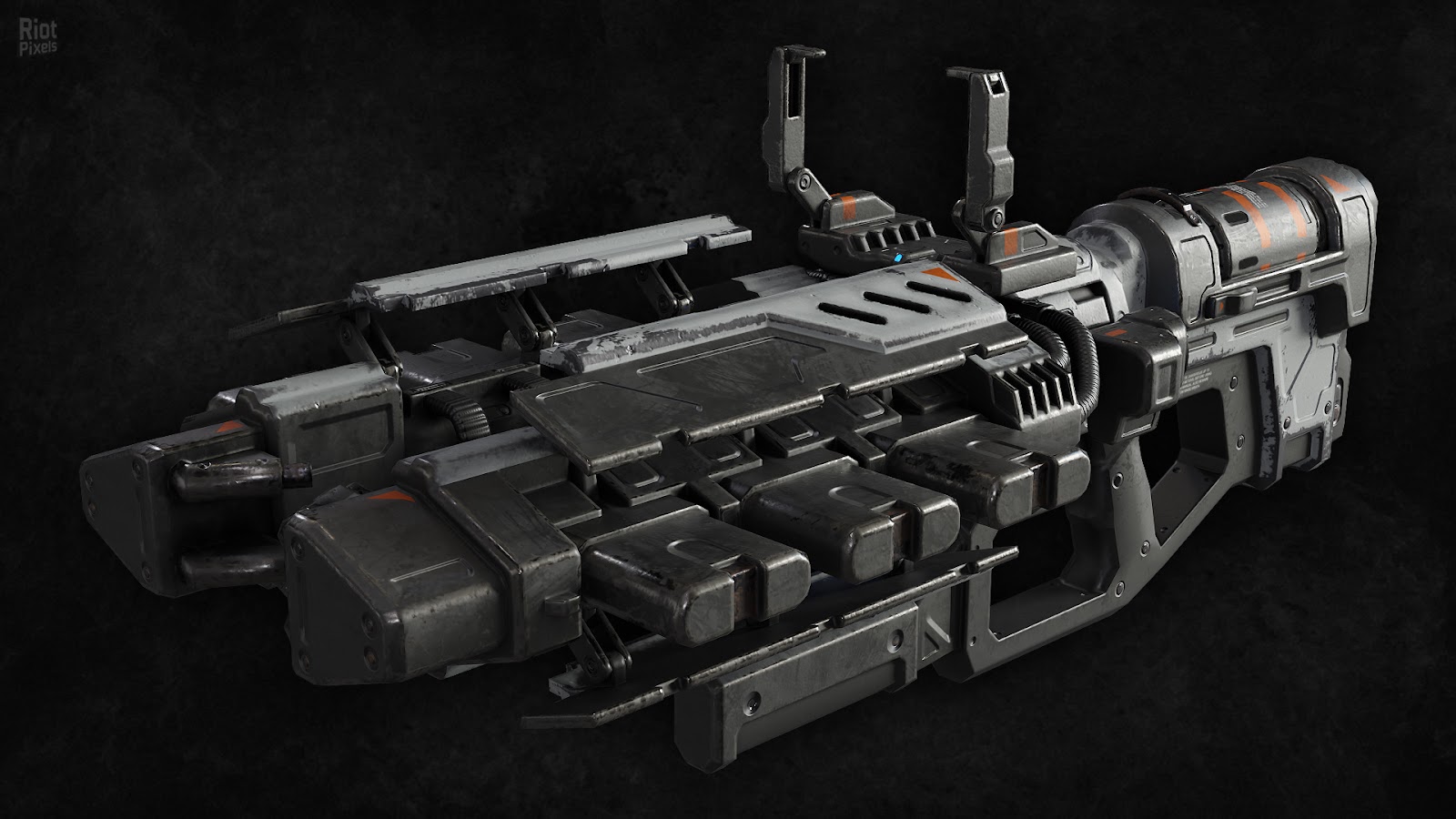 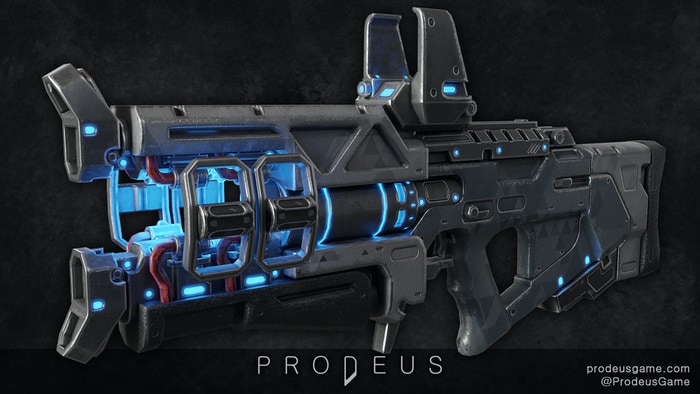 What else... Oh I moved to Colorado and have been living next to the the Rocky mountains by a lake for the past 2 years. I bought some fish and built them a cool little real habitat that looks like you stuck your head in a river. One of the fish, the beloved Charlie, probably killed his friend, and spent the next couple months hiding in shame behind the filter pipes. So I got him a new friend and he's been a lot nicer to this one. Oh shit, yeah beginning of this year I was in a wild fire, had to evacuate my home for a few days and everything. Dude that sucked. My place was surrounded on two sides by fire a quarter mile away. We lost over 1000 homes in the area. I'll tell you what, that changes ya. 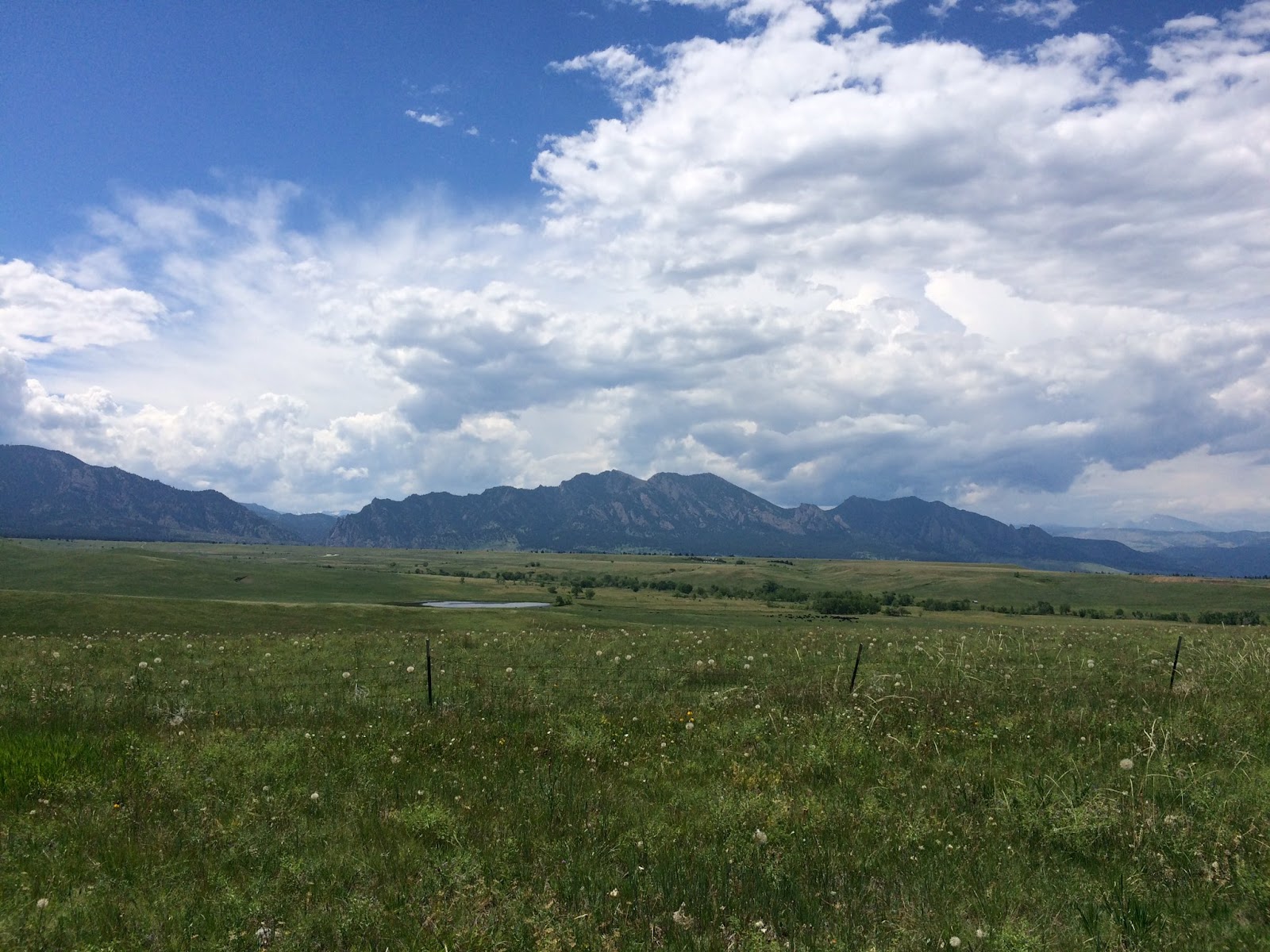 Life has been a real blur the last 4 years for the most part. I mostly just work on my game. Life balance is pretty much out the window. That certainly hurts the most. I'm in my mid 30s now, and the thing I wanted most from life I don't have. My career is locked down, but my personal life is pretty fucked. Nowhere even near where I want it. Everything else is going really well though. I'm excited to wake up everyday and get to work building my own ideas. I'm exercising, getting to run under the rocky mountains every week. At least I'm failing in style now. I'm kicking around moving to Texas in a couple months directly related to what I just mentioned. I love being in CO, just don't think I'm going to get what I want here. 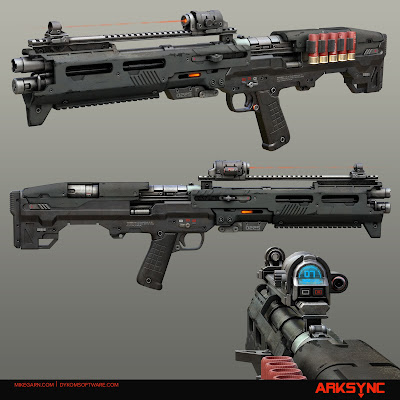 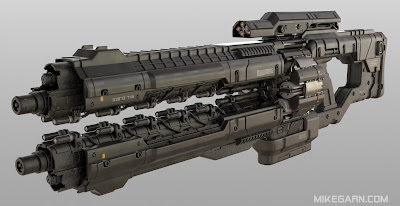 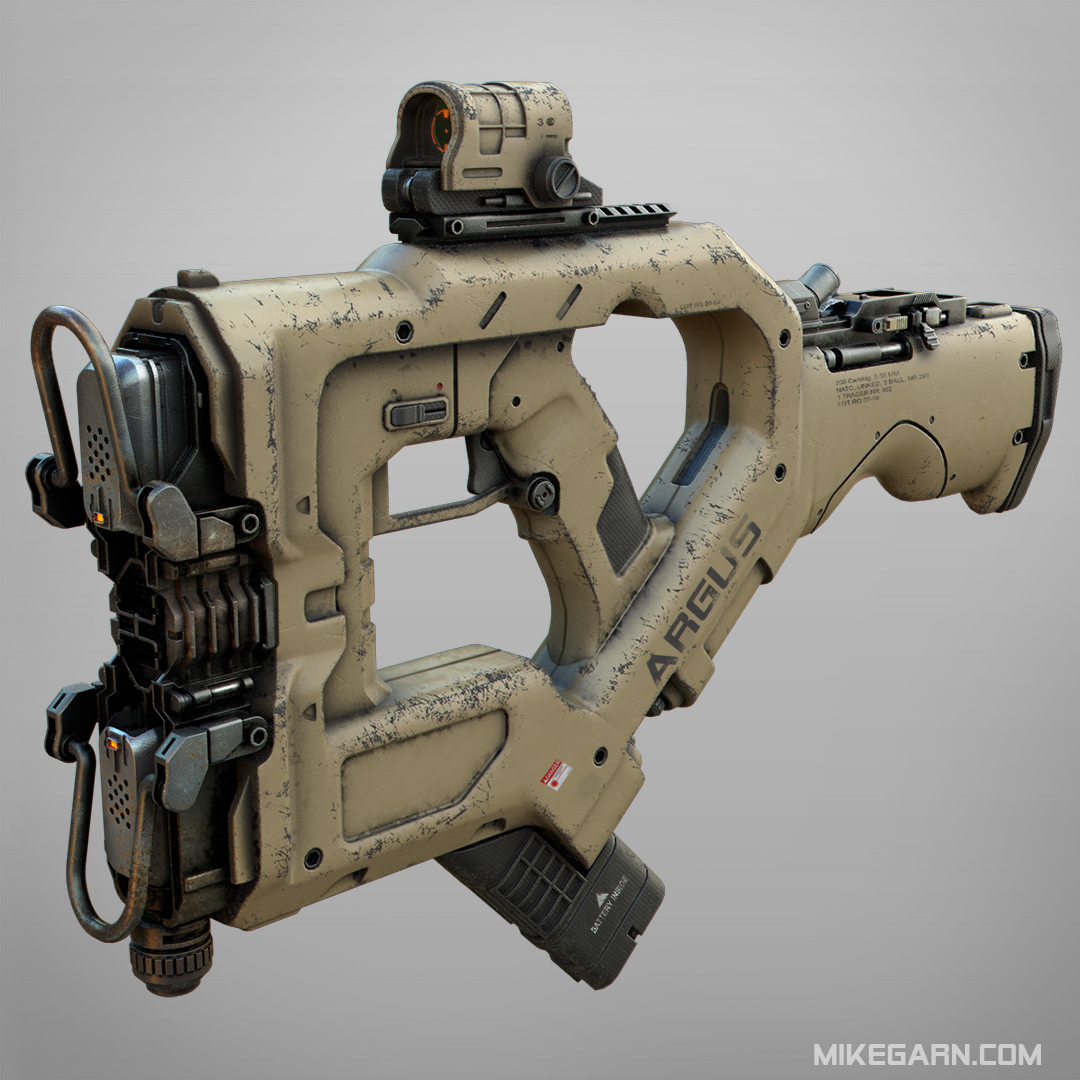 As of now the game's aiming for release in October. I'm working hard on this. This is the last time I work like this for the rest of my life. Succeed or fail, I'm not going to work like this anymore. Ever since that post in 2012 where I decided I was going to do exactly what I've done, I never really stopped working stupid long hours, studying weekends. I guess I knew even then I was behind schedule by about 8 years. I wanted my game studio before hitting my 40s, and had I not worked like this I wouldn't have this until I was mid 40s. So yeah worth it I think, just a real shitty price to pay. I'm going to fix my life when this game is finished, get the last piece of the puzzle, and then I'll have everything I ever wanted. Almost there.