I'm almost back in the artist saddle again, but at the moment focusing more on photography for school. My graphics card broke recently so I haven't been able to finish some of the concept art I've been wanting to do. I sent the GPU in to be fixed so it's only a matter of time now.


I took the photo above tonight for a school project due... two days ago. It is one of several I took. I will most likely be making a new series titled "Domestic Abductions", but the title is still up in the air mostly because not everyone associates the word abduction with only aliens. Or I'm thinking "1905" because that's when the word paranormal was created. 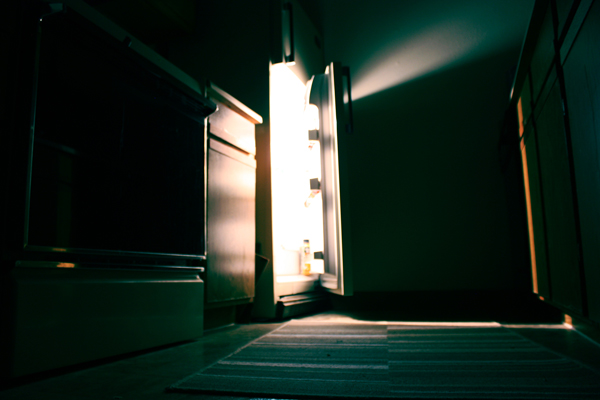 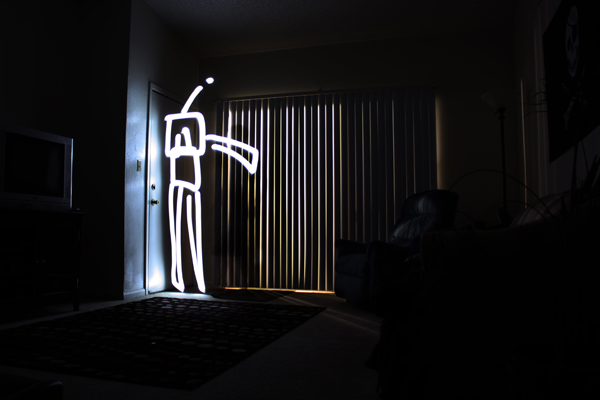 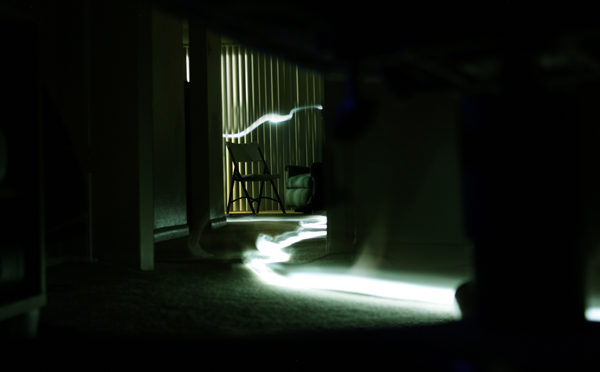 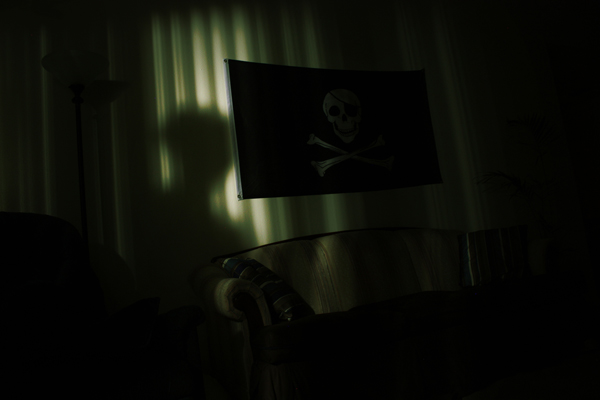